I am still working on images from past trips. Gives me something to do during these Covid times. This is a 3 image handheld panorama shot with a m43 Olympus OM D-1 with a 14-140mm lens @ 41mm (Full Frame equivalent ~82mm). Then aligned & blended in Photoshop. Just for fun or maybe boredom, I […]


RUMI | “There is a voice that does not use words. Listen to it”


Like honey the smell of the pink feathery blooms of the mimosaAre my contemplations of your wrinkled brow when I shall weepKnowing already, tender wounds which drip blood, that cut deep Dressings are indulgent shadows of a multitude of kisses laid softTo divert recollections that burden the holes where tears do pourFoulness one tries to […]

Mark All My Words

It amazes me there’s any debate over the existence of climate change–which should rightly be called climate collapse. So much evidence points to the inevitable conclusion that our world is being changed for the worst and doing so at an alarming rate.

So Here’s the Problem

Let me give a short list of examples: 1) the polar ice caps are melting; 2) forest fires are becoming increasingly common and increasingly dangerous; 3) birds are migrating earlier in winter and later in spring; 4) cold-dependent species are being forced to higher altitudes and becoming smaller in size; 5) plants are blooming earlier and losing their leaves later; 6) parasitic organisms that thrive in warm climates are expanding their range into previously uninhabitable territory.

In short, this planet is being eviscerated in front of our very eyes, and yet corporate media and the political establishment continue to engage in the…


Founds some Gold in the Pine Lands. 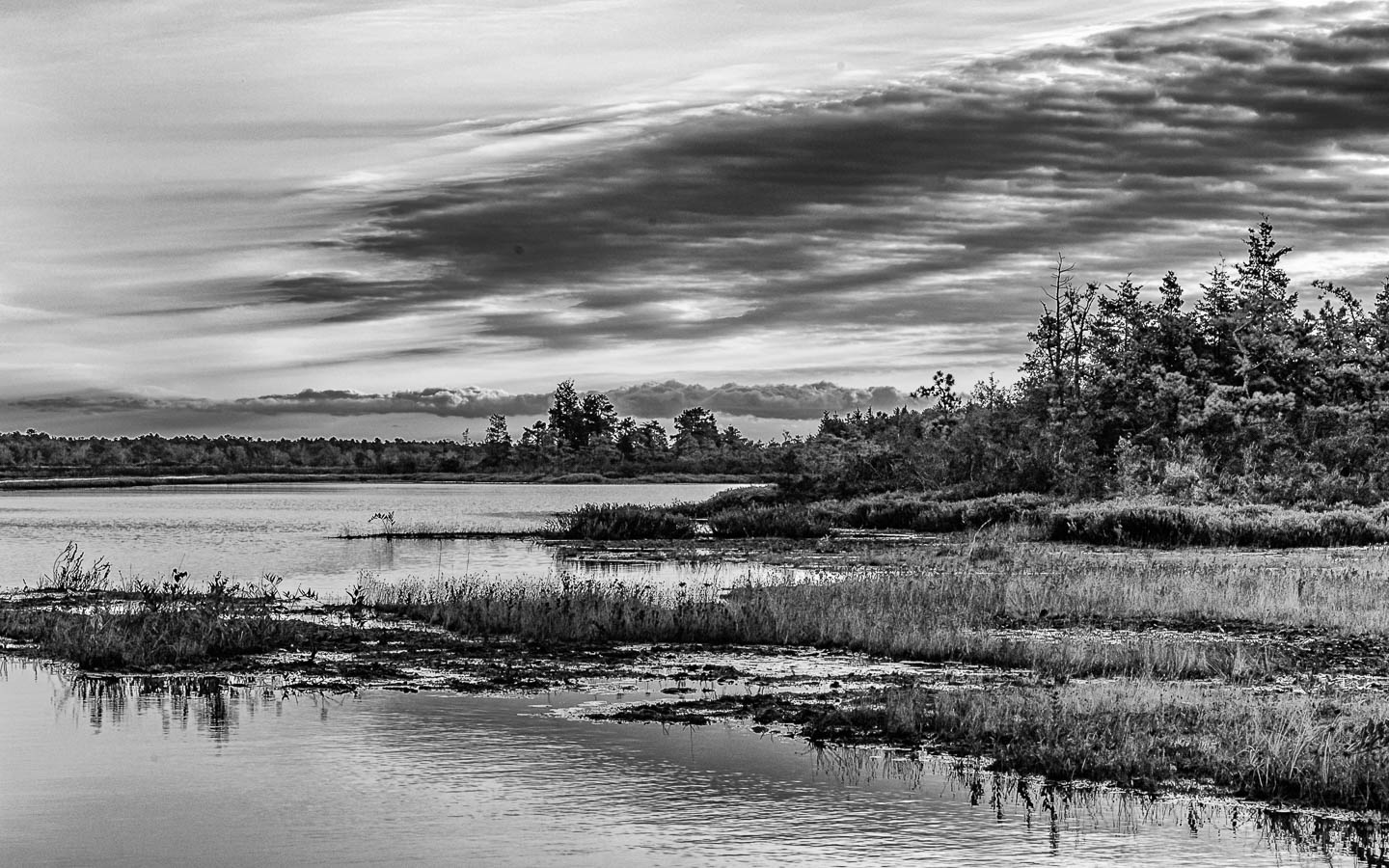 Alan Watts Says: “The future is a concept, it doesn’t exist. There is no such thing as tomorrow. There never will be, because time is always now. That’s one of the things we discover when we stop talking to ourselves and stop thinking. We find there is only present, only an eternal now.”
https://play.google.com/store/apps/details?id=com.alanwatts.daily 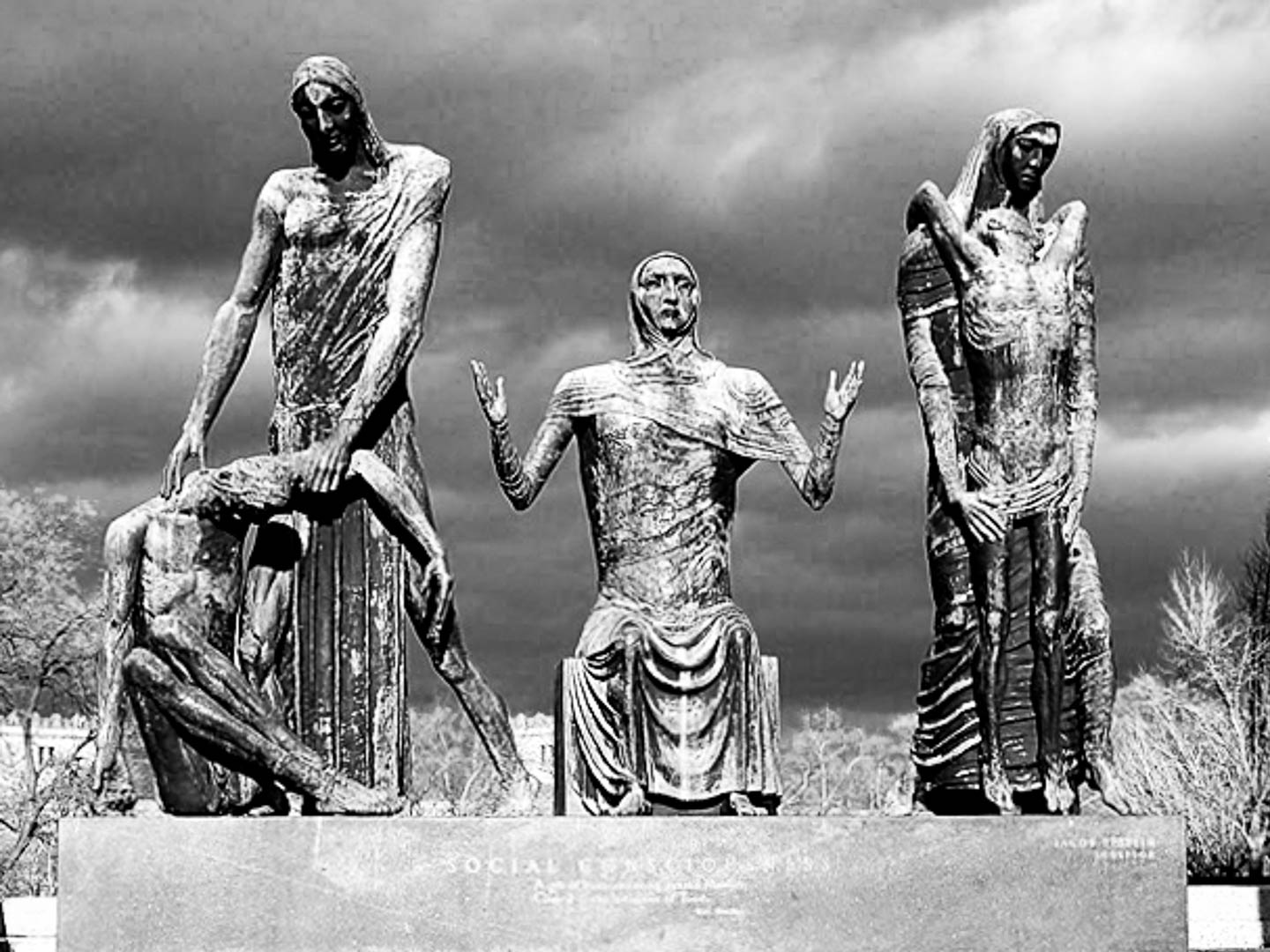 Huxley Says: “Most human beings have an almost infinite capacity for taking things for granted.”
https://play.google.com/store/apps/details?id=com.aldous.huxley.daily

Shared from my Google feed